80 Grosvenor St – a fusion of modernism and traditional design

Eighty Grosvenor Street is set in the heart of the art district in London’s prestigious Mayfair not far from Bond Street. Developed by Frelene Ltd, it is an excellent example of how an existing historic building can be reimagined for modern use. Behind the traditional facade, sits a contemporary structure that belies the age of the original buildings on the site.

Originally three individual period townhouses, the building has been transformed into a single, mixed use structure spanning five upper storeys complete with private terraces on the 4th and 5th floors. The new steel frame structure (SFS) has been created to overcome the challenges of delivering modern day open plan spaces flooded with light in a traditional historic building. The use of reclaimed suffolk white brickwork and sensitive replacement timber windows to the front ensure the building remains in keeping with the Georgian aesthetic of the street.

Working with Orms Architects, Kier Construction set out to retain part of the original facade at the front of the building as per planning. Due to our extensive experience working on retained facade projects, George Barnsdale was appointed to manufacture and install the timber windows to the front of the building where the Georgian aesthetic needed to be retained. George Barnsdale invested a great deal of time at tender stage to ensure the designs met the requirements of the Grosvenor Estates team. Having worked on a number of properties in the area, the company’s experience and knowledge proved invaluable to the design process.

Steve Dixon provided excellent tender/design advice prior to Barnsdale being awarded the contract. This really helped the designers meet the Grosvenor Estates specification.”

The window specification stated timber tilt and turn windows and Juliet Balcony windows to match the originals as far as possible. Stephen Wright, Director at George Barnsdale had a number of early concept design meetings and discussions with the architects and contractor in order to meet the design brief alongside the thermal, solar and acoustic performance requirements.

Back onsite in Lincolnshire, the concept sketches were handed over to the Technical Director Hayden Darley to develop the designs and drawings in detail. In order to meet the project’s requirements, Hayden had to adjust the designs to ensure an overall frame thickness of 128mm which is not part of George Barnsdale’s standard range.

Explaining the process, Hayden said “Essentially we took one of our standard frame profiles as a base and then designed two versions of decorative frame add on. This enabled us to use our existing robust tested performance data to ensure the windows met all the technical requirements whilst incorporating a sympathetic bespoke design, a win win!”

The windows that were due to be installed into the new structure were straight forward and went into manufacture using the schedule sizes. However, the largest of the retained openings caused a few issues because the size of the opening was changed post survey.

Commenting on this Ian Wright, Installations Manager said “The site measure was completed as soon as access became available, the designs and drawings were signed off and the windows went into production. However, it became apparent that the height of the opening was due to be increased by around 1 metre. This meant the window we had in production would be too small. This caused delays in the project, which was frustrating for everyone.”

Having made the window to fit into the existing opening, once work began on the repair of the facade, it became clear that the structure wasn’t in any state to be kept and the entire retained part of the building was knocked down and built as new.

I would recommend George Barnsdale, overall the windows look fantastic. There were some frustrations along the way, but you never walked away or gave up. 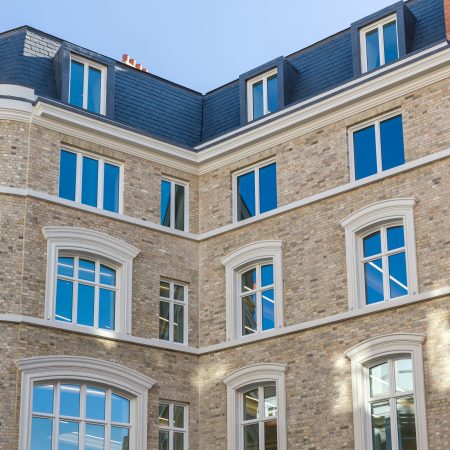 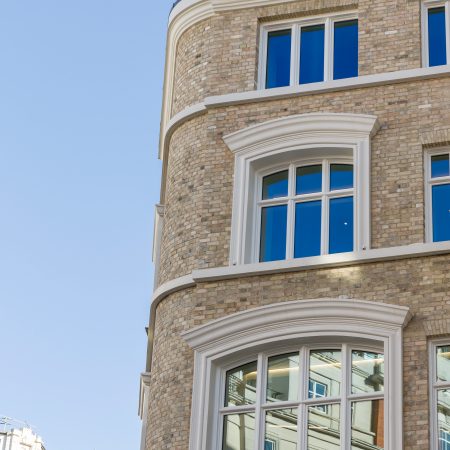 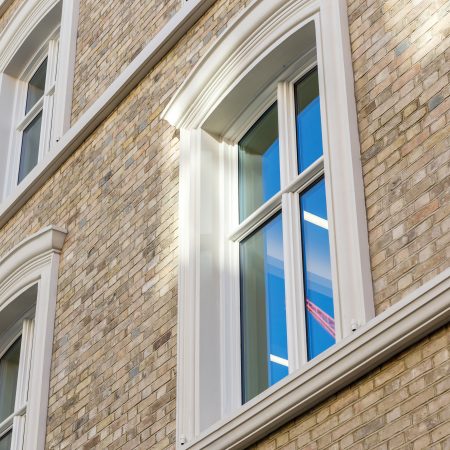 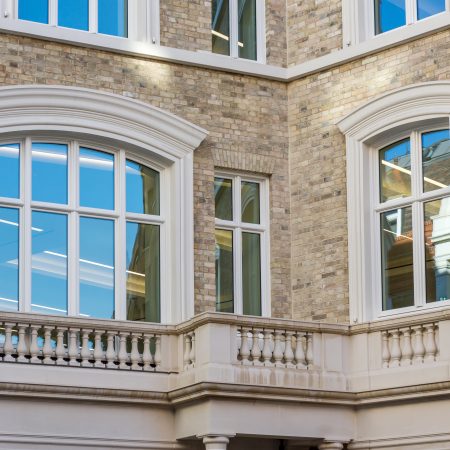 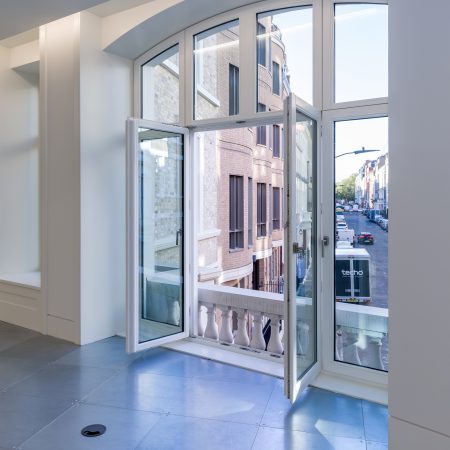 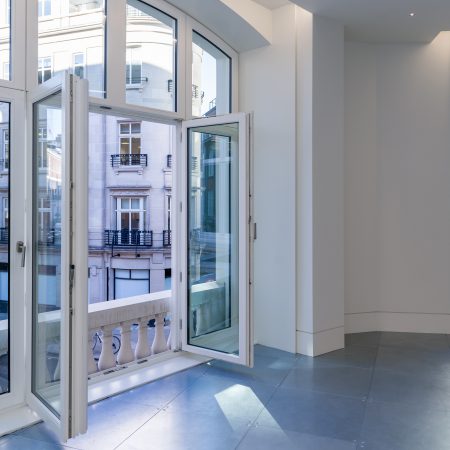 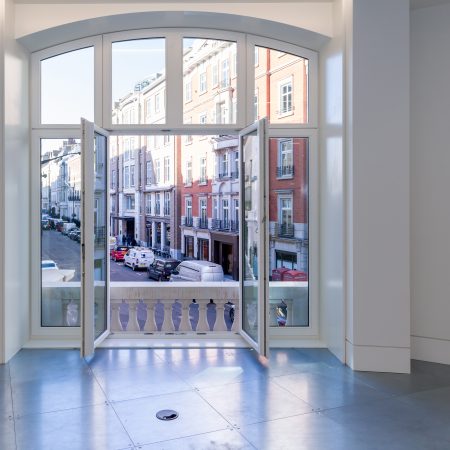 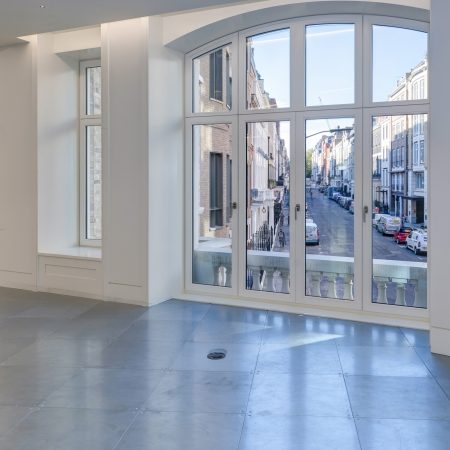 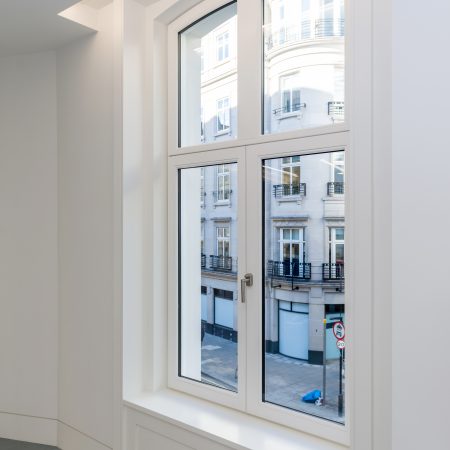 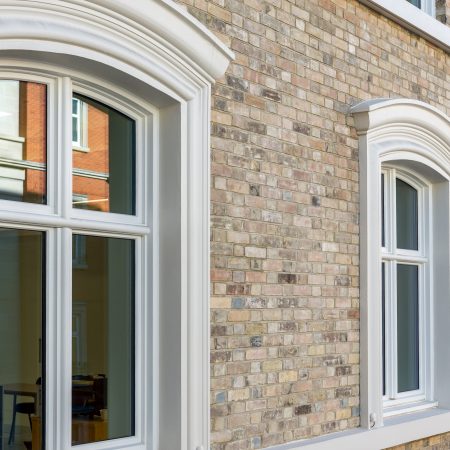 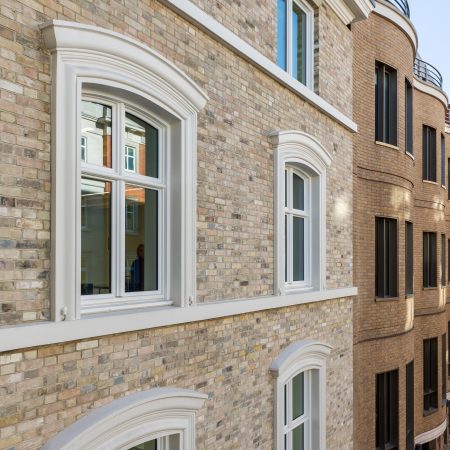 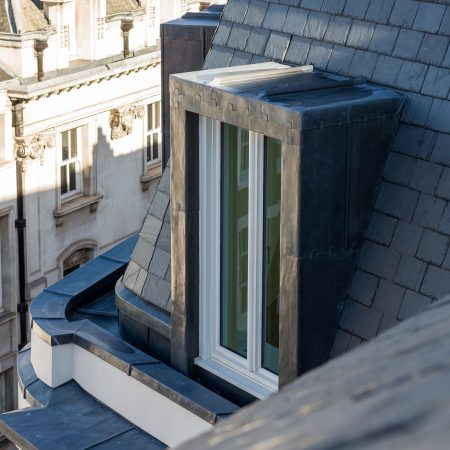 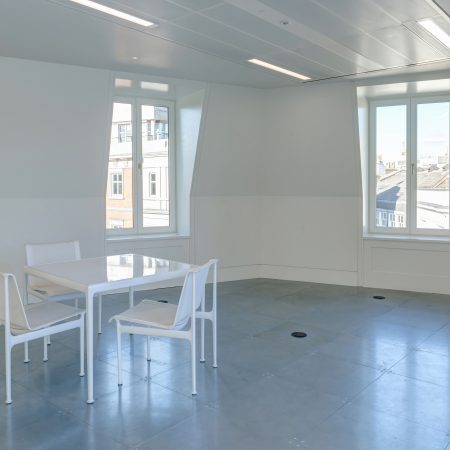 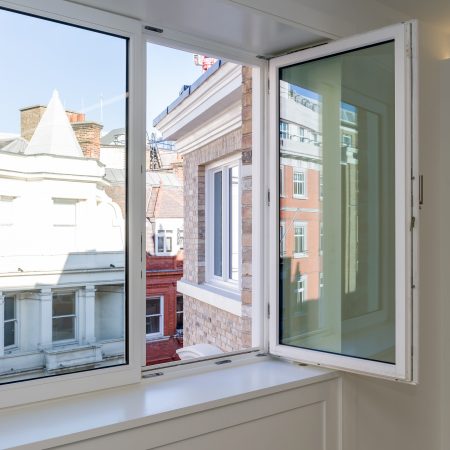 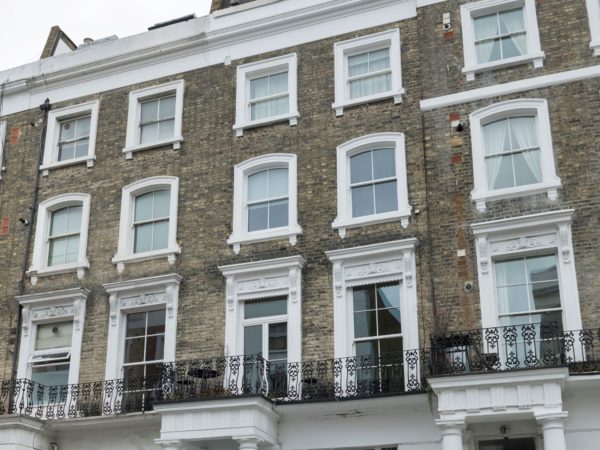 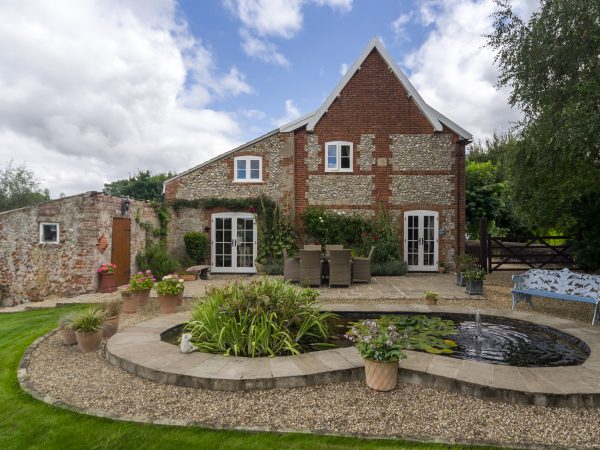 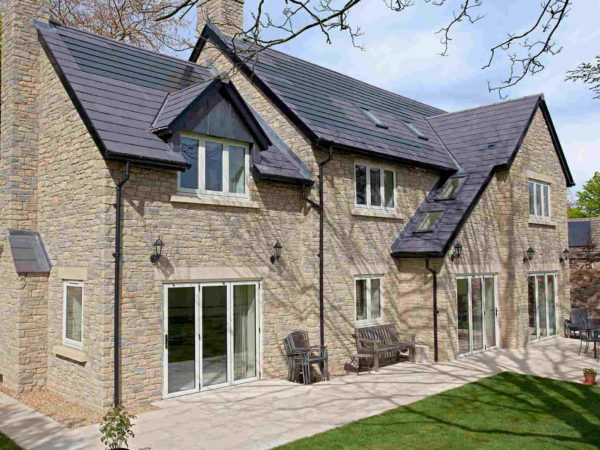 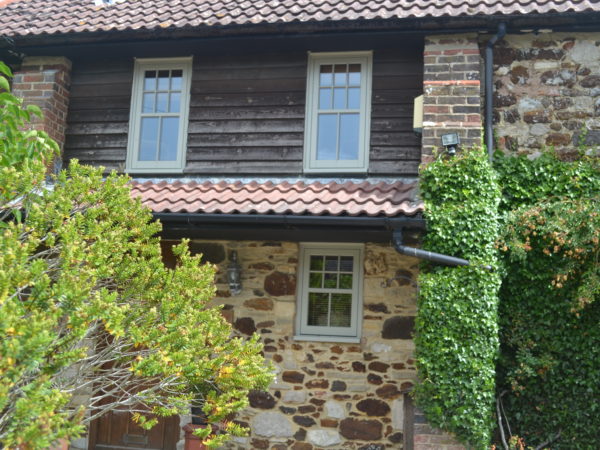 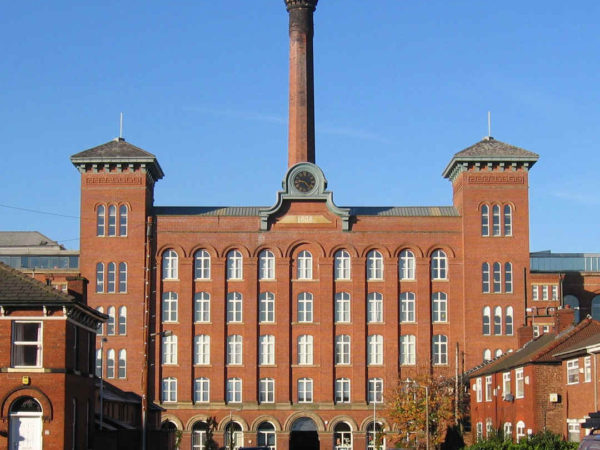