A customer in Tunbridge Wells is singing the praises of George Barnsdale’s timber sash windows following a flood that led to water filling a stairwell of his basement almost to the top of his newly installed window. Despite the pressure on the window from the four foot high water on the other side of the window, the window held for a considerable time.

Tony Chesson first became aware there was a problem when he heard banging and looked outside to see his planters floating in the stairwell as the water was held back by the window and filled up. Eventually, the pressure of the water was so great that the seals started to allow water in but the damage was minimal compared to what the neighbour endured, including having  to move out of their property for six months when their UPVC window blew in completely and the entire ground floor had to be replaced. Fortunately for Mr Chesson, his damage was limited to one room’s flooring which had to be replaced but he was able to stay in his home throughout the repairs.

When the insurance assessors came, Mr Chesson stated that there was only one window replacement he would contemplate and that was naturally a George Barnsdale window. The assessor’s response was “Yes they are the Rolls Royce of windows.” Fortunately, the insurance company honoured this and a new George Barnsdale sash window was installed.

Commenting on the experience Mr Chesson said: “I was adamant that it had to be replaced with a George Barnsdale window. I pointed out that, had it not been for that window, the damage and costs would have been as much as £55K which is what the neighbour’s damage amounted to with having to move out. We simply shut the door and got on with our lives while they fixed the window and floor. The cost was less than a third of that amount!”

George Barnsdale’s windows and doors are extensively tested in the company’s own research and development centre as well as by third party assessors and are among the highest performing windows available. Made in the UK, the sliding sash window incorporates a patented sash seal that ensures optimal thermal and acoustic performance on a par with the best casement windows, something that sash windows haven’t traditionally been able to achieve. 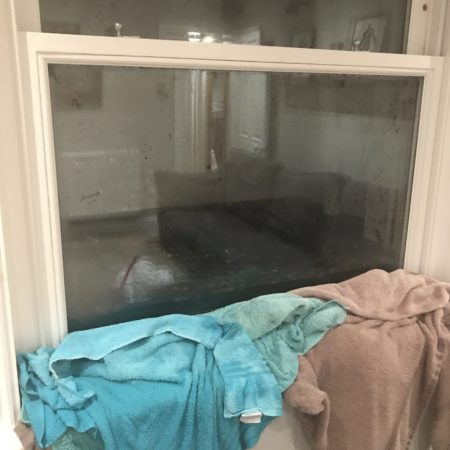 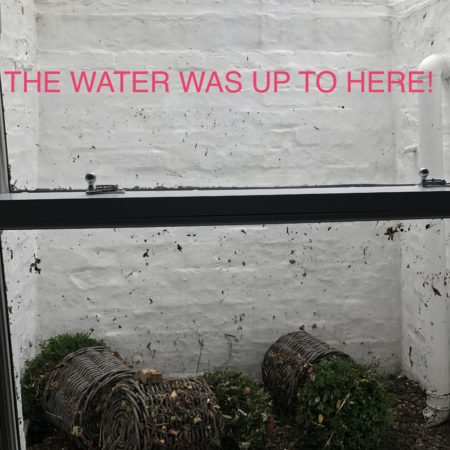 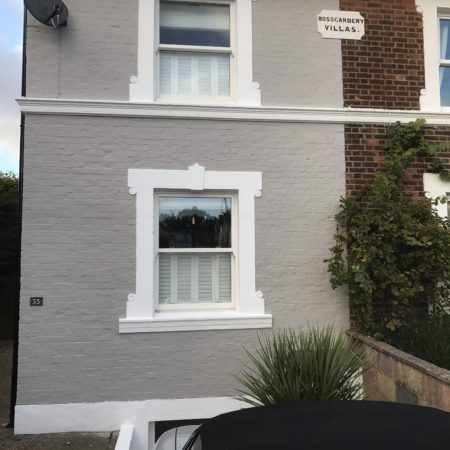 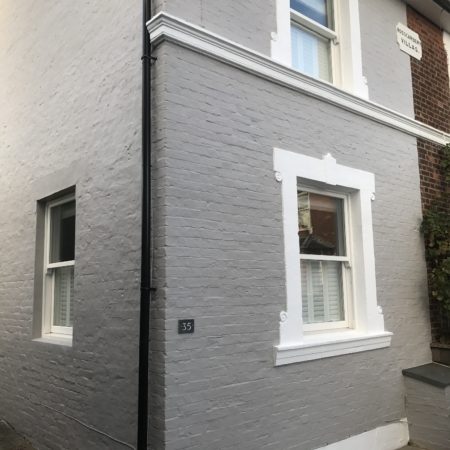 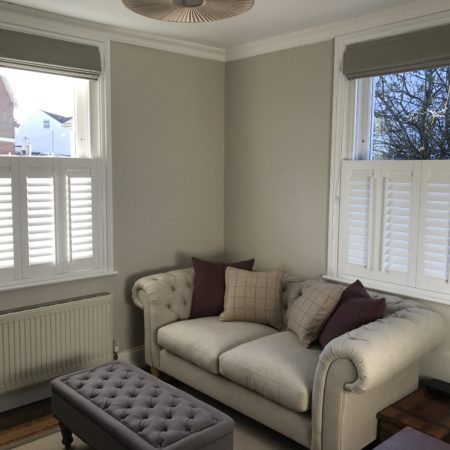 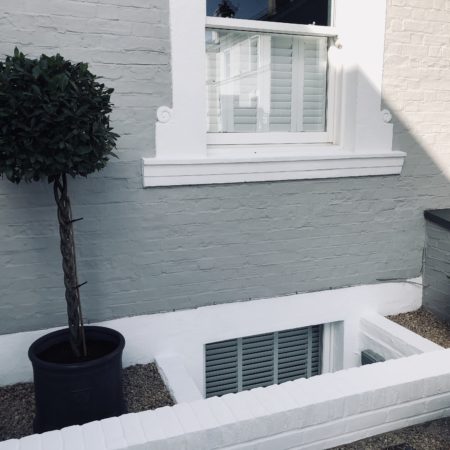 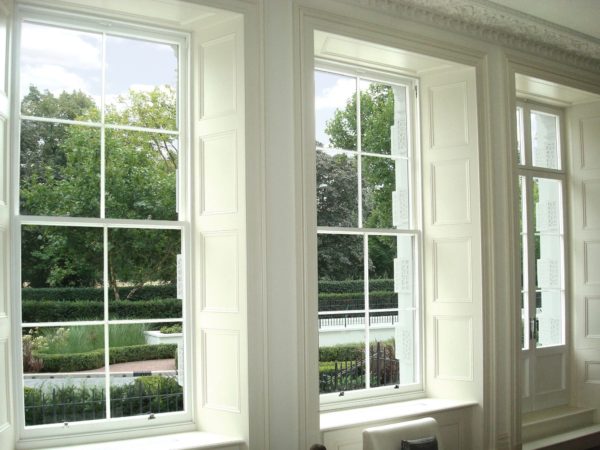 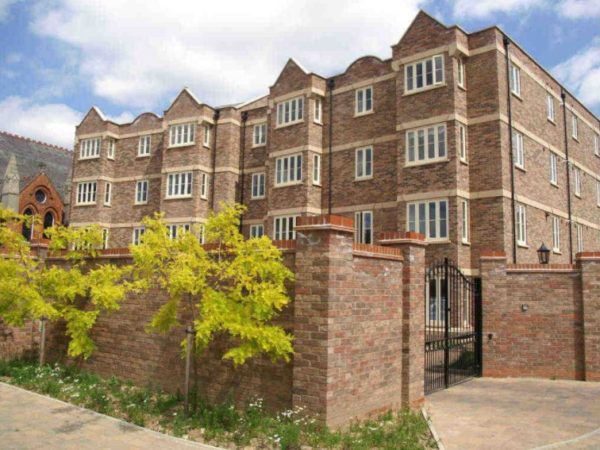 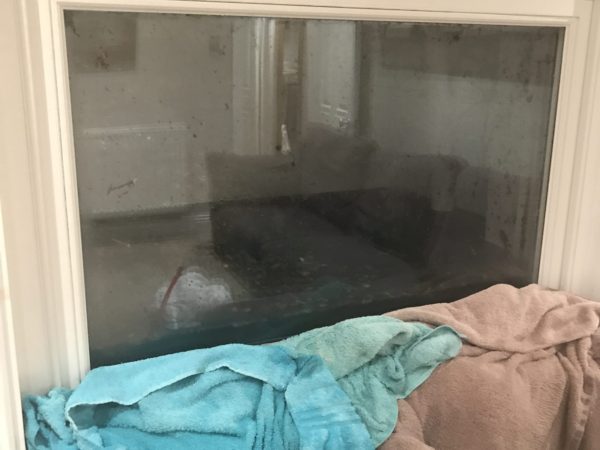 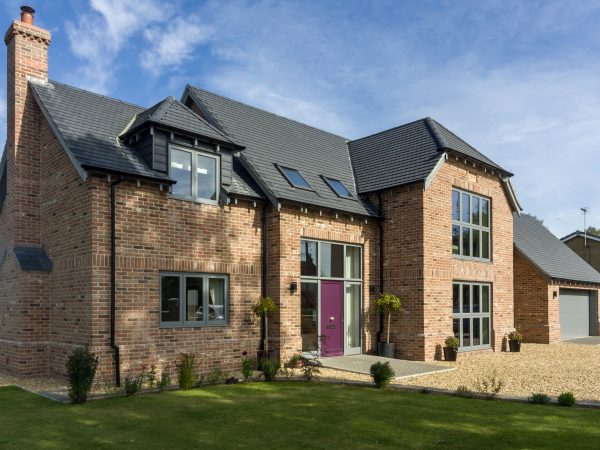 A cracker of a project – self-build in Lincolnshire 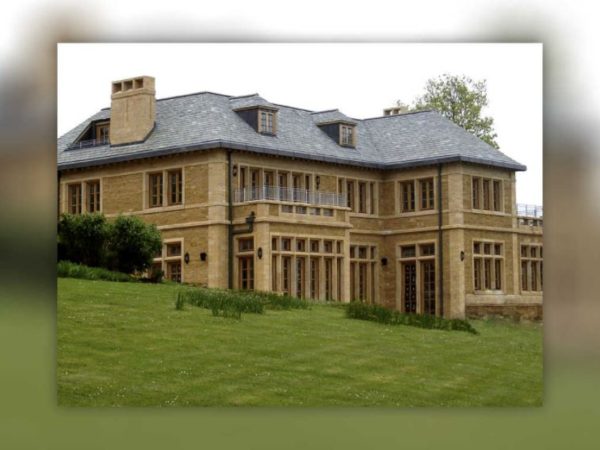