*** Covid-19 Update – We are currently offering socially distanced face-to-face meetings as well as virtual appointments by telephone or video conference via Zoom or Microsoft Teams. Please contact us to book a slot. *** 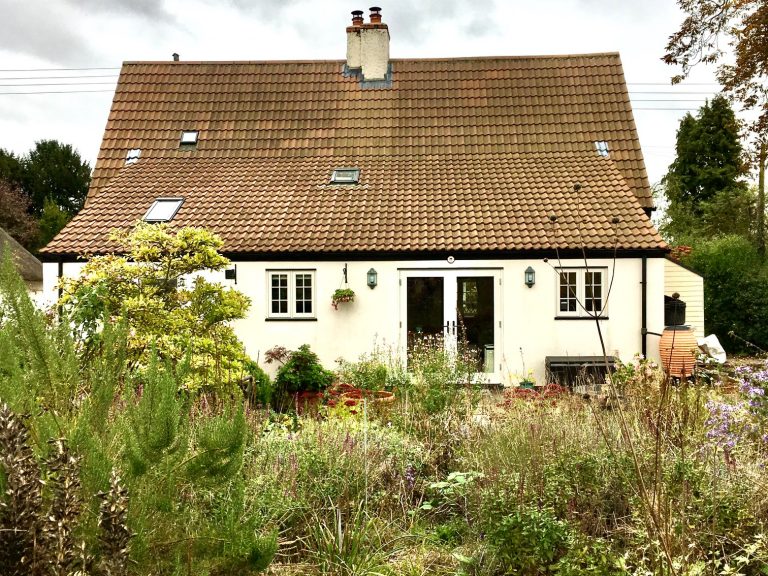 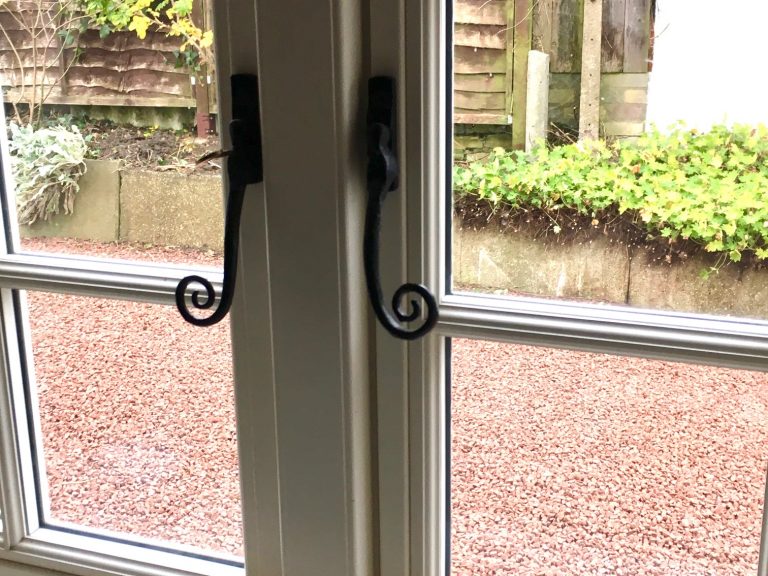 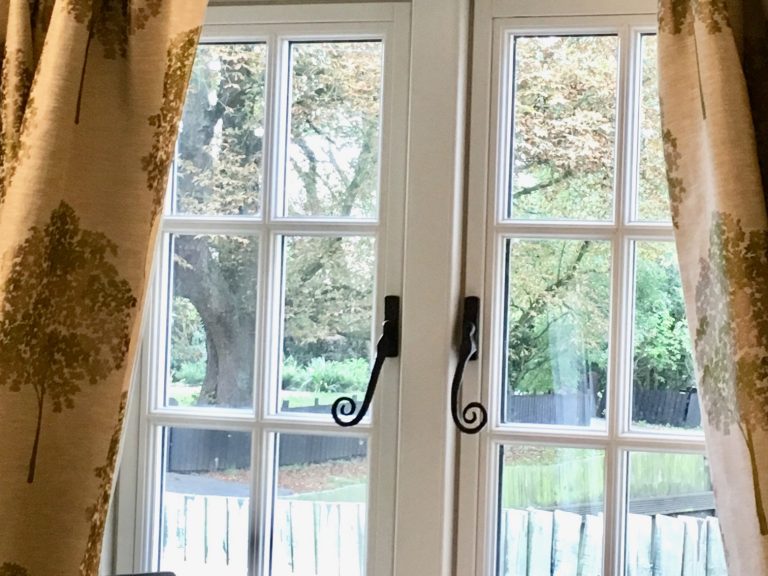 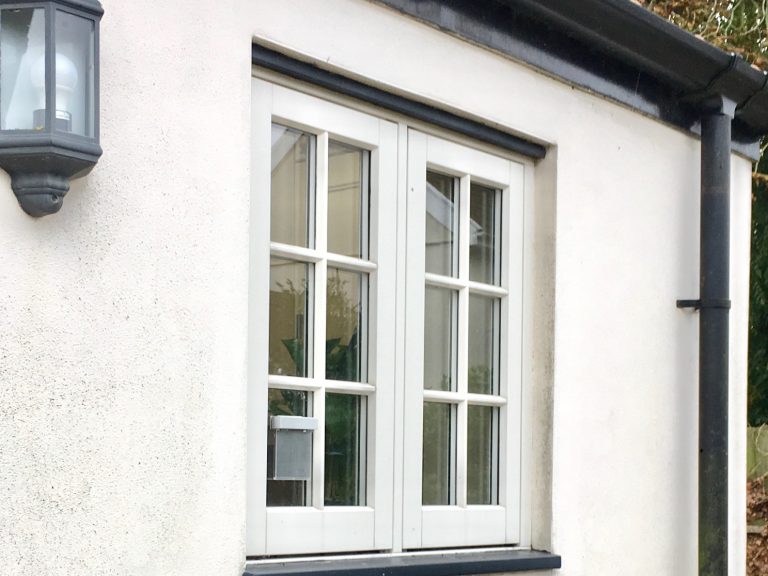 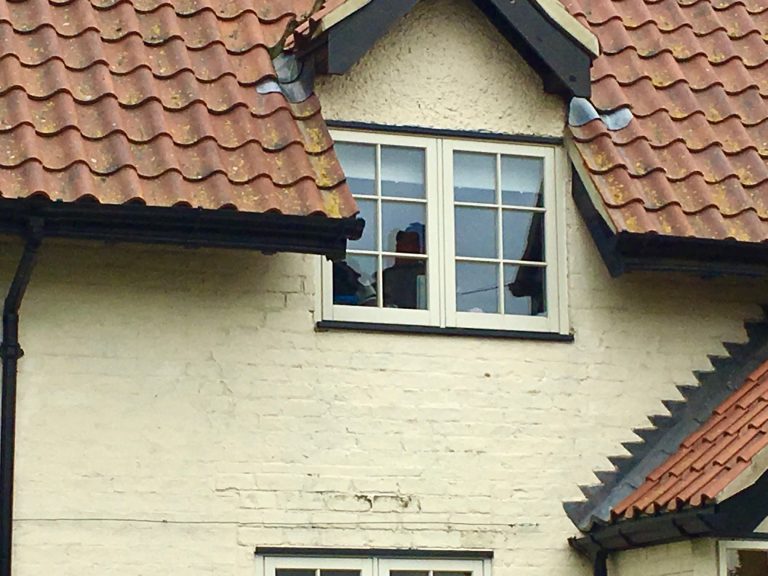 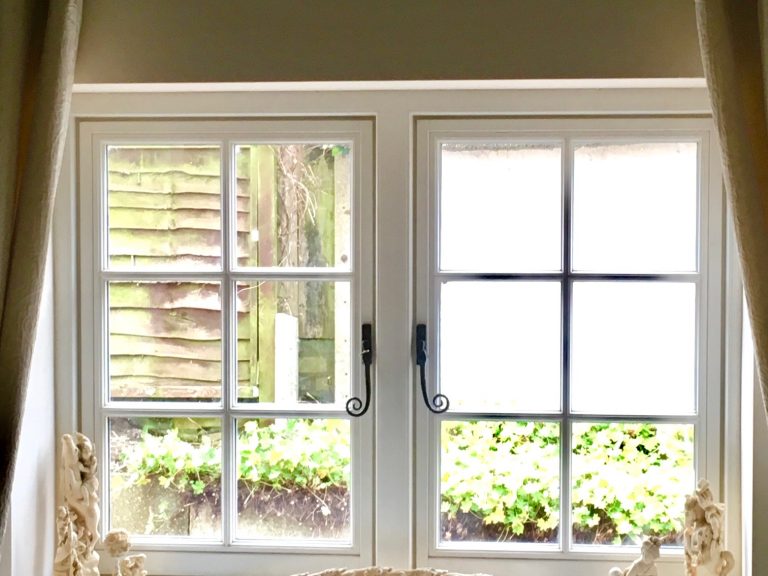 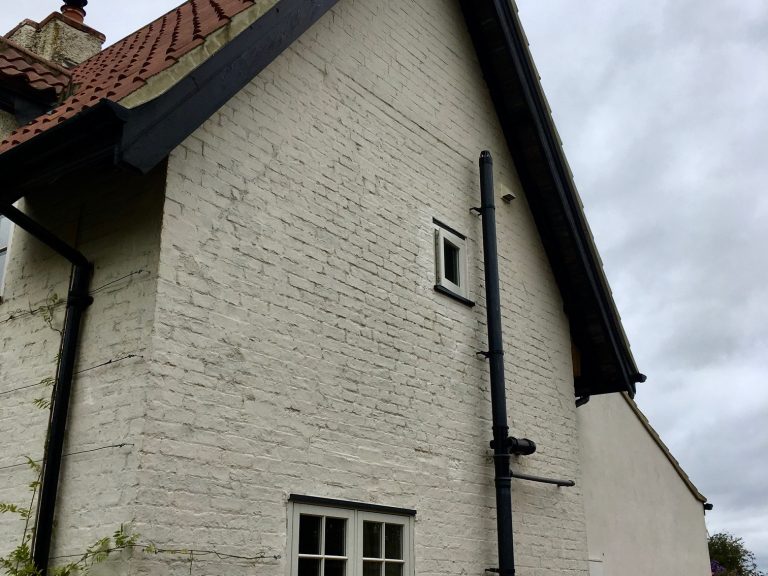 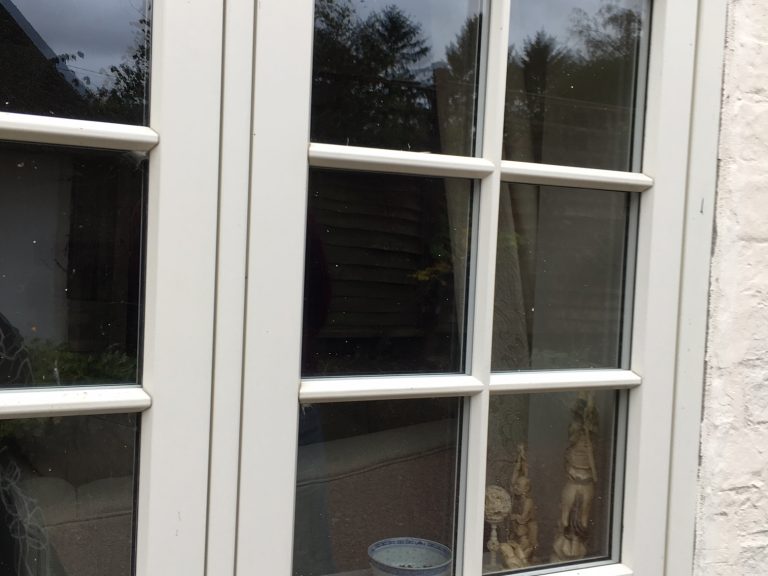 Historic Willow Cottage in Thimbleby, Lincolnshire is situated in the conservation area of this desirable village with mud and stud properties dating back to the 16th century. The views from the property across the Lincolnshire Wolds are far reaching with Lincoln Cathedral in the distance and wide open spaces to the rear.

Originally a thatched property that is thought to date back to around 1604, the current owners Mr and Mrs Mitchell have worked hard to renovate and extend the property within the confines of the local stringent planning rules.

Part of the renovation was the replacement of the majority of the windows about seven years ago. Originally, Mr Mitchell had wanted to install UPVC windows but the conservation officer would not allow it, specifying that they had to be timber. Ultimately, George Barnsdale’s range of double glazed casement windows with monkey tail handles and window bars and two sets of timber French doors were installed by one of the company’s approved partners, Timber Windows UK Ltd.

Commenting on the windows and doors, Mr Mitchell said: “They are amazing, I tell everyone about Barnsdale windows. They are more expensive than a lot of UPVC windows and doors but well worth it. As well as the quality of the products, the aftersales service is excellent. As a result of this, we have recently had two more windows installed.”

Originally, the intention was to have bi-fold doors, but this wasn’t deemed to be acceptable by the Conservation Officer. However, on reflection Mr Mitchell says he thinks it is for the best as the French Doors are far more in keeping with the cottage.

Seven years on, the windows and doors show no sign of wear and the paint coatings look as good as the day they were installed.