Over the past 10 years, George Barnsdale has been very proactive in participating in industry and product testing. 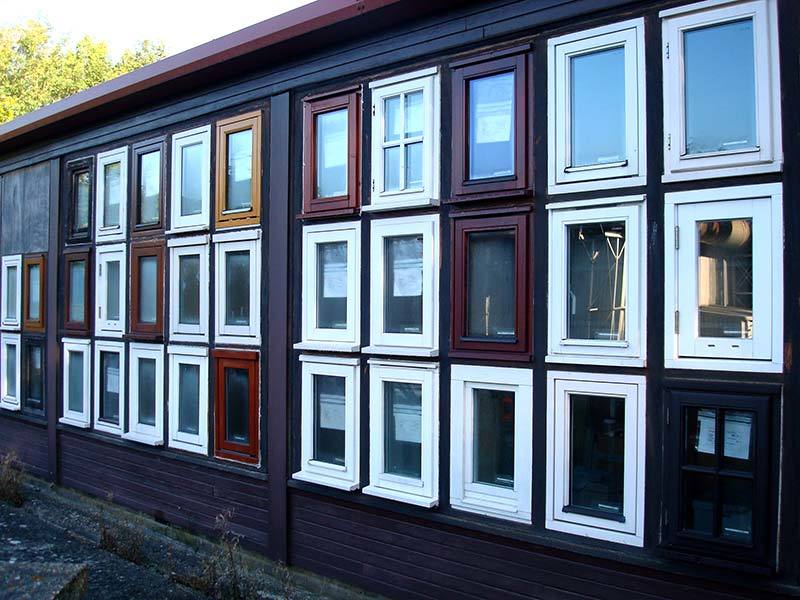 As part of this, we often place various windows in test rigs at the British Building Research Establishment (BRE). On a recent visit by Stephen Wright, we concluded that our windows are performing to a very high standard.

From the images it is clear so see that some windows produced by other manufacturers have failed after 8 years. It is very comforting to see our windows perform so well under a controlled environment. The George Barnsdale windows in the test rig were manufactured in exactly the same way as all the other windows going through our production system.